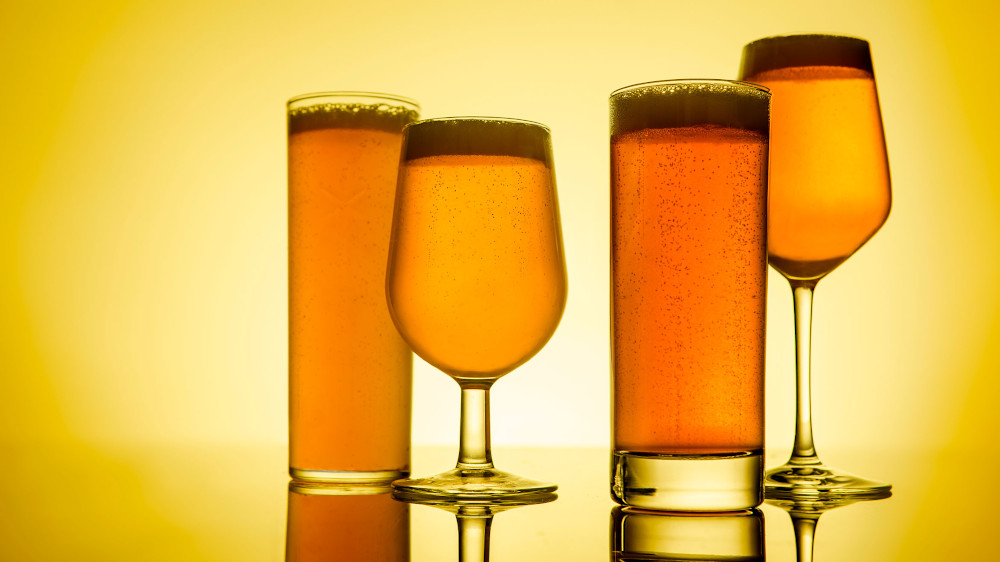 What is IPA Beer?

In 1774, Britain began increased trade with India, supported by the expansive and powerful East India Company. Among the many products exported, beer rated highly, especially amongst the seafaring traders. By the early 1800’s coke replaced wood as a kiln fuel at breweries. The higher burning temperature enabled maltsters to produce a light malt that was high in enzymes and fermentable sugars. Pale Ale was born, but it was soon noticed that these beers weren’t very stable during the long sea journey to hot and humid India.

Ever the inventive types, British brewers were able to produce a more stable beer by adding additional acidic hops to act as a natural preservative. A second method involved using yeast in beer to reduce soluble sugars and deter micro-organisms from spoiling the brew. The result was a pale, bitter, dry and slightly higher alcoholic beverage – India Pale Ale. Actually, it was referred to by many names at the time, including ‘pale export India ale’ and ‘pale ale as prepared for India’, with the earliest known use of the title ‘India Pale Ale’ in 1829 as advertised in the Sydney Gazette and New South Wales Advertiser.

India Pale Ales are today found all around the world and produced with greatly varying degrees of hops, malt and alcohol levels. Some of them hardly resemble the original IPA style, with the brand suffering from beer labels jumping onto the IPA bandwagon with scant regard for the contents of the bottle. American brewers particularly have pushed the boundaries of acceptable IPA standards, but it must be said that American-style IPA has led the IPA revolution resulting in legions of devout followers, affectionately known as ‘hop-heads’.

The English invented the style, and have remained relatively true to tradition in typical British fashion. These beers are designed to hit the perfect sweet-spot of pale-ale manufacture. They are usually characterised by a medium-high degree of hops and bitterness along with an alcohol content that also captures the middle ground.

English-style IPA is subtle, dry and crisp with an earthy hint. Flowery hop aromas shine through in the taste, accompanied by a medium body and maltiness. Some English-style IPA’s are characterised by fruity aromas and flavours.

The use of American hop varieties creates a distinctive flavour in comparison to English-style IPA’s. Within the United States itself, there are further factors that determine flavour. Breweries on the East Coast are more likely to include a stronger malt presence in the beer, balancing the hops and providing a less intense experience. East Coast breweries often use spicy European hops and malts.

IPA’s brewed on the West Coast showcase the hops in the foreground of the drinking experience.

This is mostly due to the Pacific Northwest hop harvests providing an abundance for the West Coast IPA manufacturers. In fact, it is the citrus-like American hops that creates the most obvious distinction between the English and American IPA categories. West Coast IPA’s often have a higher alcohol content than those from the east, and the overall inroads IPA has made in the American beer market long saturated by multi-national lager brands has been staggering.