Birthday, anniversary or just because. Whatever you’re celebrating, pop open a bottle of bubbly!

But Tasmania flies the fizz flag highest. The diversity of its winegrowing zones is only just being understood, but those worth particular attention includeBellebonne, Jansz, Pirie, Stefano Lubiana, Apogee, House of Arras, Freycinet, Clover Hill, Deviation Road and Ninth Island.

The fruitier, tank-fermented Prosecco-style sparkling wines are also popular down under. In fact, production has tripled since 2015, focused in Victoria’s King Valley. Dal Zotto, Brown Brothers, Di Sciascio are three to watch.

Sparkling Shiraz, the tannic, fruity and sometimes off-dry red bubbly, finds its home in many South Australian regions. However, two of the best-known labels, Seppelt and Best’s, are from the Great Western region in the Grampians of western Victoria.

“Wine is one of the most civilized things in the world and one of the most natural things of the world that has been brought to the greatest perfection, and it offers a greater range for enjoyment and appreciation than, possibly, any other purely sensory thing.” – Ernest Hemingway 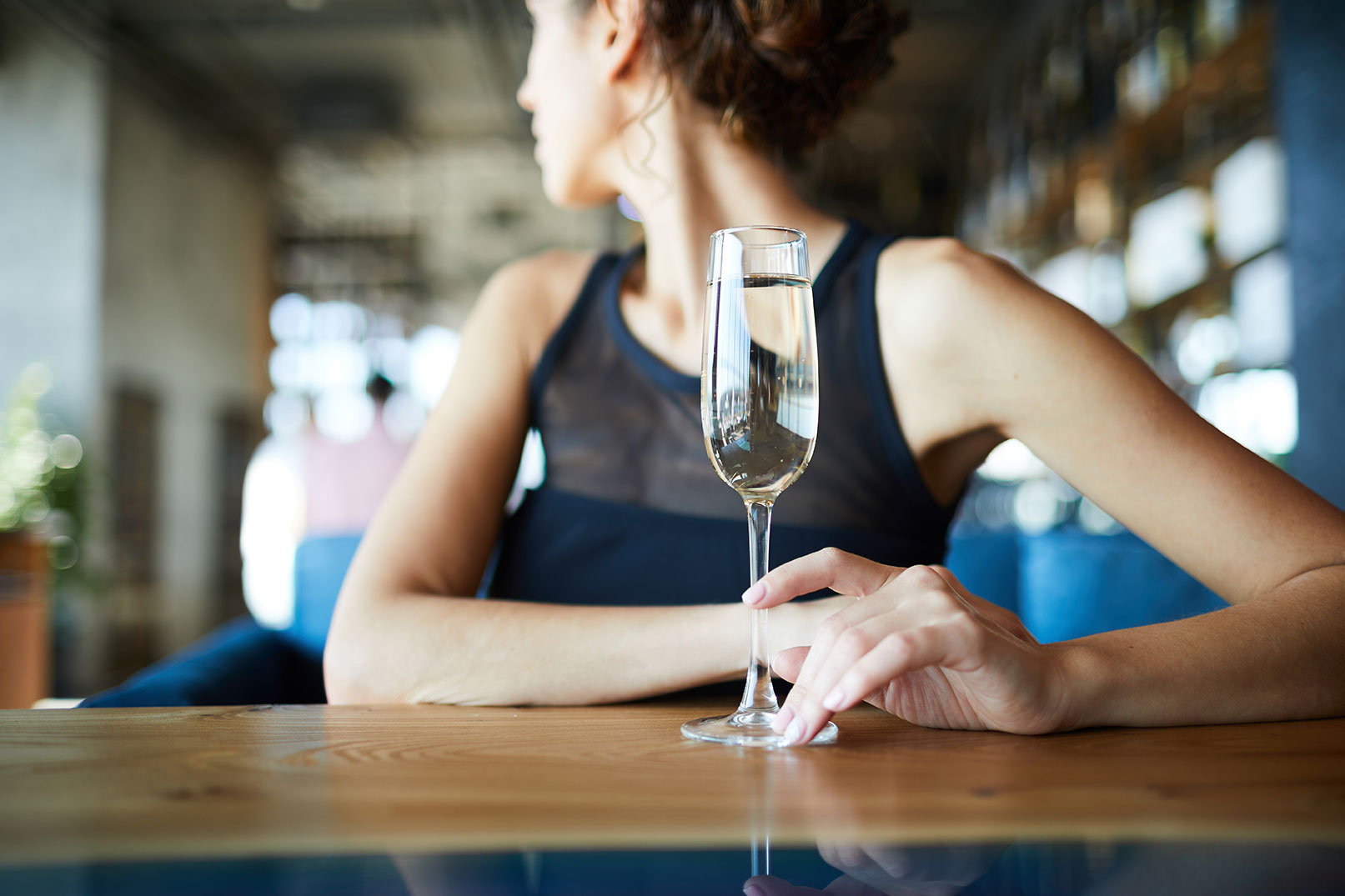 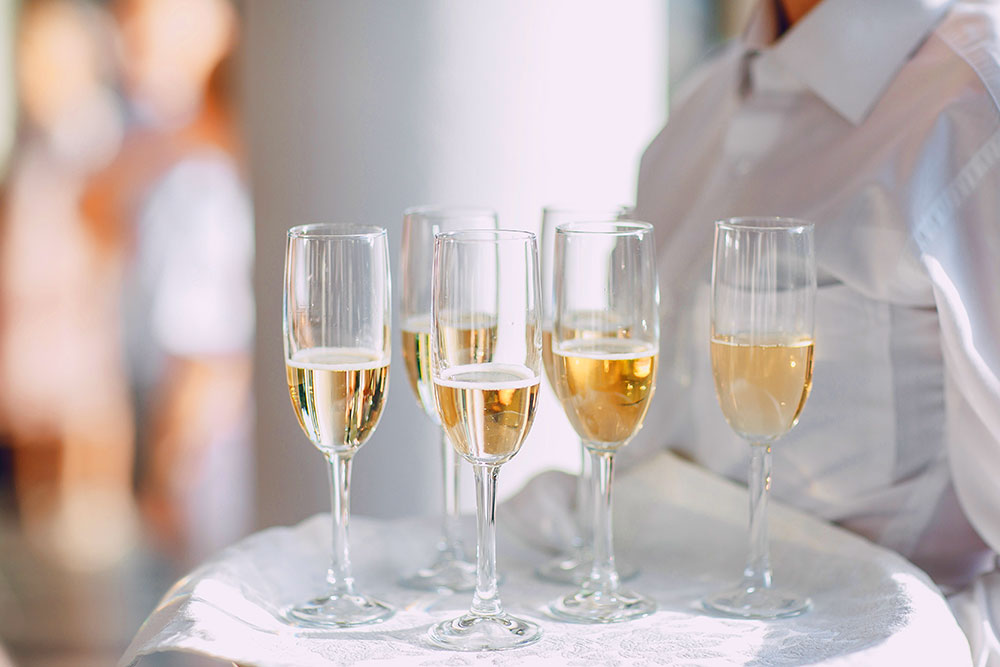 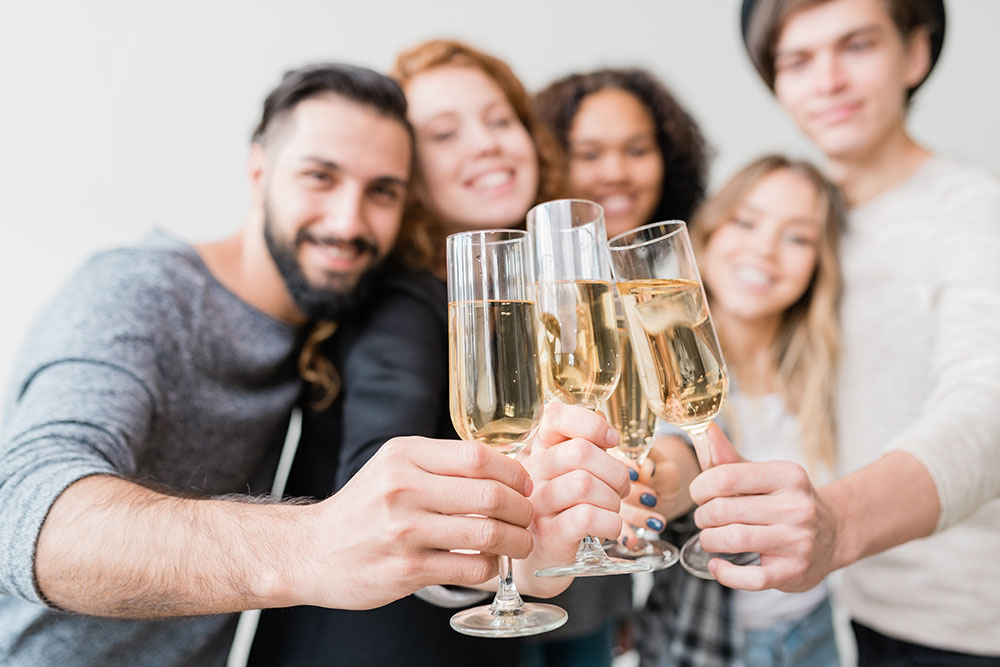 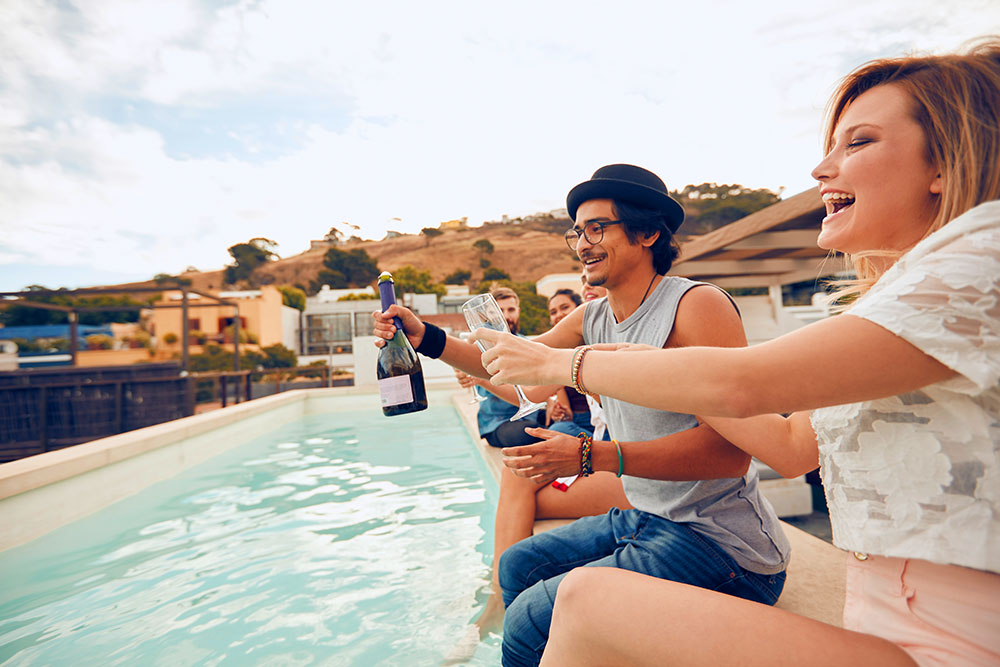