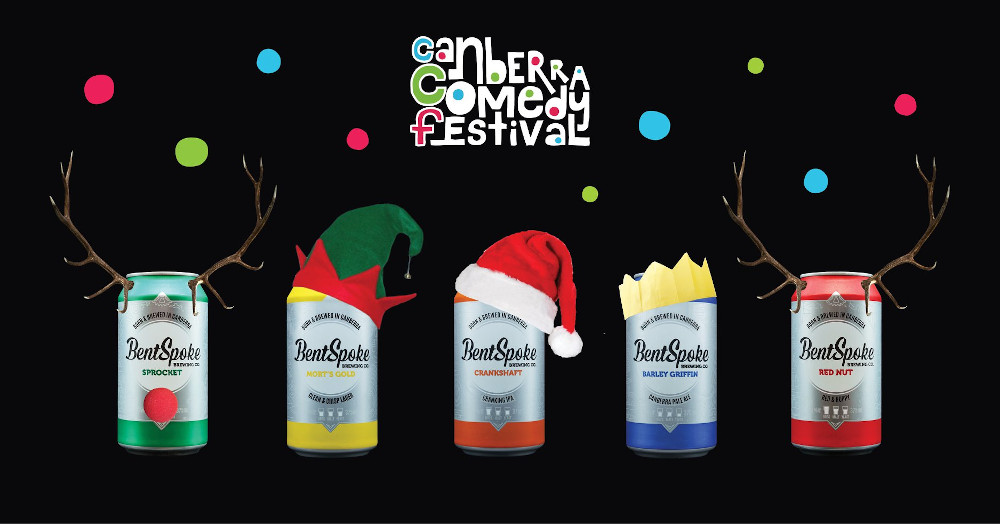 The Canberra Comedy Festival returns from March 16 – 22 in 2020 and has today announced the full line-up, featuring over 60 shows to form the largest festival yet! Highlights include;

LOAD MORE
This error message is only visible to WordPress admins

Error: Access Token for coledalefinewines is not valid or has expired. Feed will not update.